The following chart presents the average calendar month gain for the S&P 500 since 1950.

The chart illustrates that after a strong July, the S&P 500 has tended to struggle during the calendar months of August and September.

On a positive note, late summer weakness has tended to be followed by a significant year-end rally. 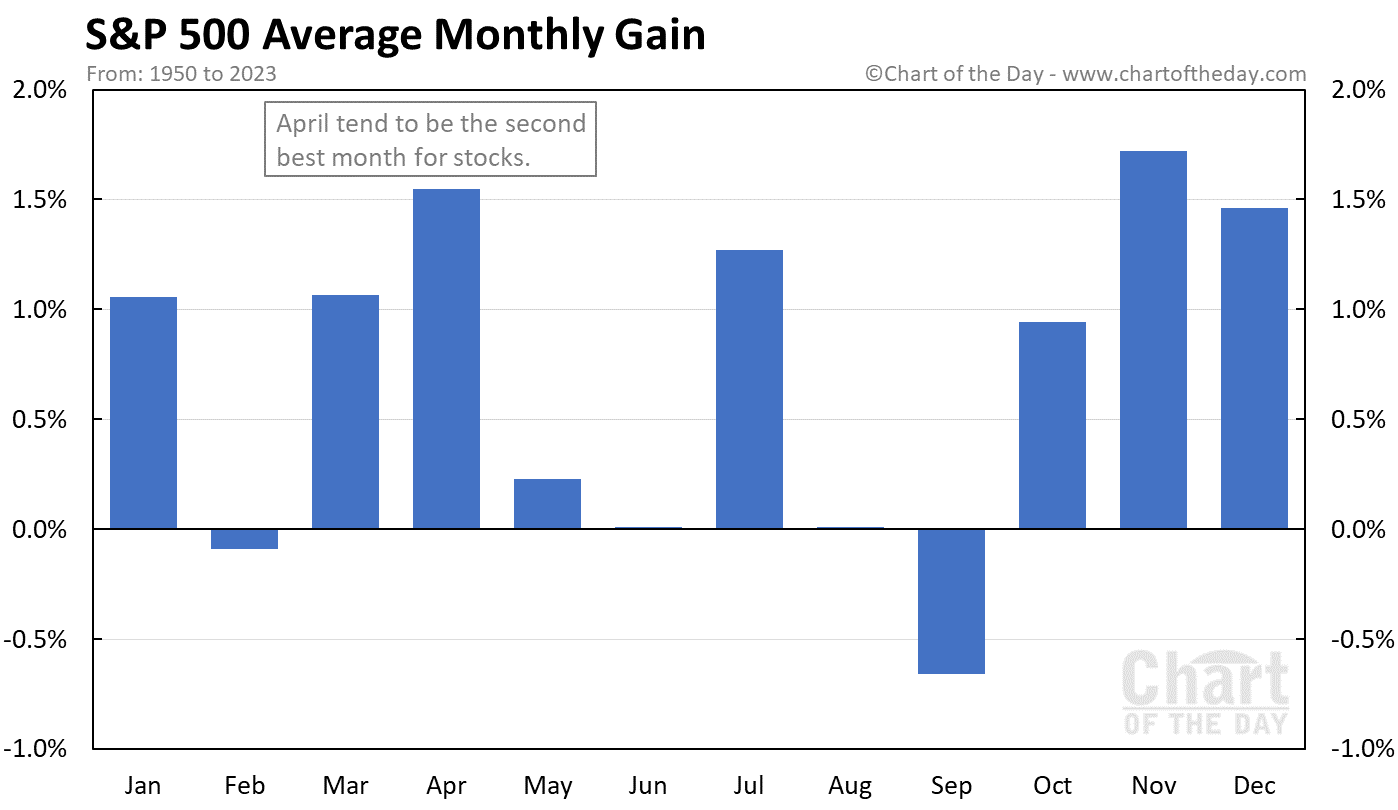 What was the S&P 500's largest monthly loss?

What was the S&P 500's largest monthly gain?